17 Fashion Trends from the ’80s that are Back in Style

When it comes to ’80s fashion, we have a (surprising) amount to be thankful for. While the decade hasn’t influenced our wardrobes for a long time, in recent months, we’ve come to the realization that all the most current trends today are courtesy of the ’80s. And if you’re sitting there with a raised eyebrow, it’s worth noting that at the end of last year, the trend had seen an 87% increase on Pinterest.

Now, if you’re not too familiar with the nuances of this era, there are a few standout looks we’re sure you’ll recognise: big shoulders, white jeans, underwear as outerwear and oversized jewellery. It was the decade of the power dresser but also of punks. It gave us Madonna, Tina Turner and Cher, plus numerous other superstars whose sense of style influences many in 2017. Especially when the decade is being referenced left, right and centre for spring/summer 2018.

Don’t believe us? From the fact that Princess Diana’s archive is inspiring some of the world’s most influential designers to the more basic resurgence in women wearing blazers with jeans again, we’ve found 25 A-list images that prove these ’80s fashion looks are as current now as they were then. Keep scrolling to click through our gallery of iconic ’80s outfits.

This is a great compromise if you don’t want to be entirely exposed. 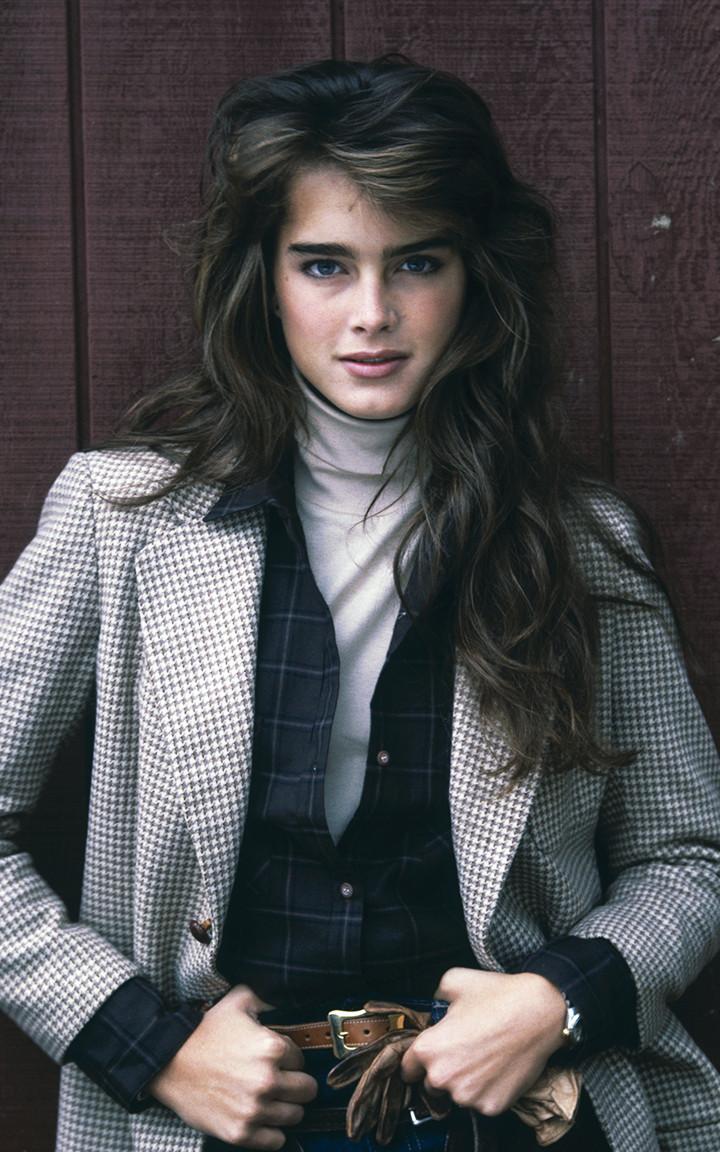 Unsure about corsets? Fear not, this belt is perfect for wearing on top of an oversize sweater.